Some milestones achieved but far to go, say leaders on National Transgender Day

Transgender persons came together to celebrate the National Transgender Day on April 15 and voiced their concerns.  April 15, 2021 marked the seventh anniversary of the historic judgment by the Supreme Court of India in which the transgender were recognized as the “third gender.” The celebration was carried out at Kalinga Studio, Kinnar Basti, Bhubaneswar, while communities, members of civil society and supporters connected virtually from Jaipur, Delhi and Pune.

On April 15, 2014, the Supreme Court delivered an important verdict, recognizing transgender as the “third gender”, going beyond the two genders male and female. The Court also ruled that transgender will be included in the list of backward communities and asked the central and state governments to ensure that they access all the basic rights that were guaranteed under the Constitution. Since then, April 15 has been celebrated as the National Transgender Day.

On April 15, SAKHA, a leading community-based organisation working for the rights and entitlements of transgender, and the Centre for Advocacy and Research (CFAR), working on inclusive WASH and bettering access of marginalised groups to all social entitlements, joined hands to mark the day for advancing the rights of transgender, generating awareness and understanding on gender equality, social inclusion and facilitate participation and dialogue among all key stakeholders.

This year, the Transgender Day 2021 came during the pandemic which is affecting the community disproportionately and making everyday life a big struggle. Commenting on their employment opportunities, participants said transgender continued to be out of the mainstream and even when employed performed lowly jobs such as collecting waste, which gave them Rs 300-400.

This event provided an opportunity for reflection and exchange to build a more nuanced understanding of the different gender realities especially in the context of WASH, livelihood and work participation of women, workers, trans-persons.  Representatives of three Self-help Groups representing men, women and transgender shared their experiences of pursuing sanitation linked livelihood and the opportunities and challenges they are facing due to the pandemic.

Transgender leader Meghna Sahoo said the TG self-help group, Sweekruti, formed by CFAR in 2018, was the first transgender SHG of Odisha, and had become successful and was a model in the state.

Transgender are also entitled to pensions, but many of them do not have the requisite documents to get the pensions. The District Social Security Officer for Khordha, Mr Prasanna Kumar Mallick said “The department will organize Aadhaar camps especially for the transgender so that more of them can be connected to social security schemes.” He also discussed inclusion of some transgender SHG in livelihoods in Khordha district. Under Sweekruti project, CFAR and Chetana Foundation will provide help to the department in mainstreaming transgender.

Laying stress on the importance of education, Ms. Sushree Sujata Behera , PMU Cell, Social Security and Empowerment of Persons with Disabilities Department (SSPED), said, “Education is a must for all communities and equally so for transgender. The department provides scholarships for transgender to support parents in educating them. I appeal to all transgender to complete their education.”

She added that 40 years ago, women were in a similar situation and were deprived of education. “Once the transgender get education, they can participate in all activities including livelihoods, and the government will give them all support.”

Akhila Sivadas, CFAR’s Executive Director, said, “The Day is best celebrated by acknowledging the contribution that leaders like Meghana Sahoo, Meera Parida, Sadhana Mishra, Rani Kinner, and many others have made in advancing the rights of transgender persons” She added that “they need to be consulted by government while shaping the integration of transgender in various social development welfare schemes and programmes.” 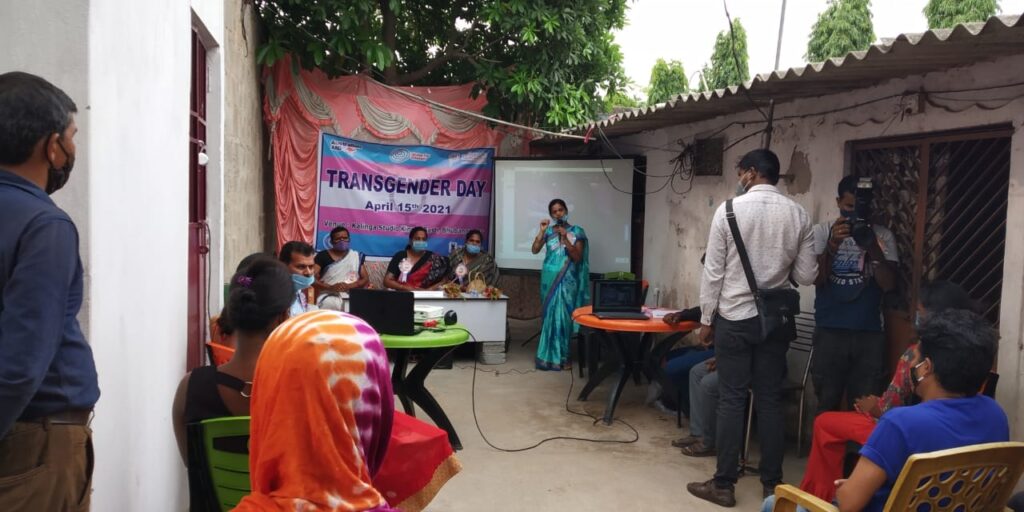 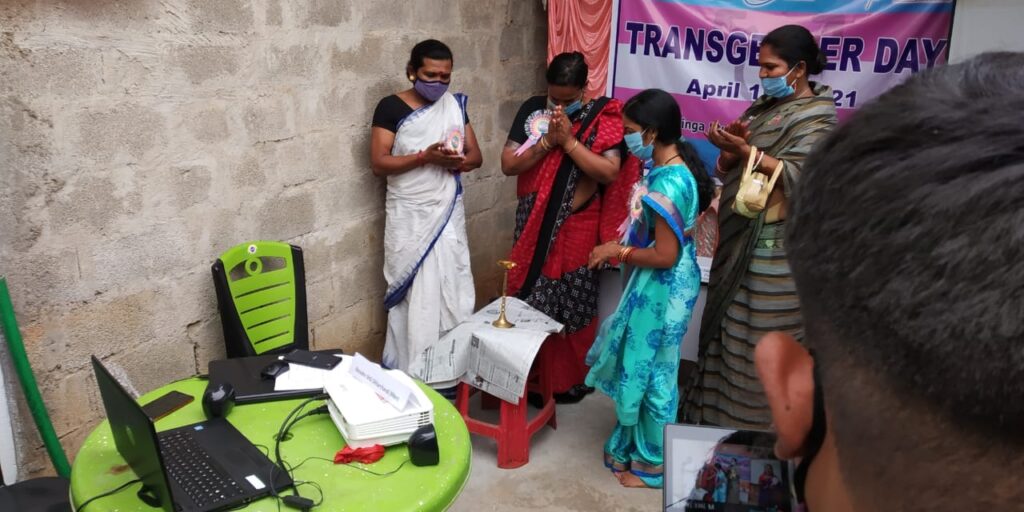 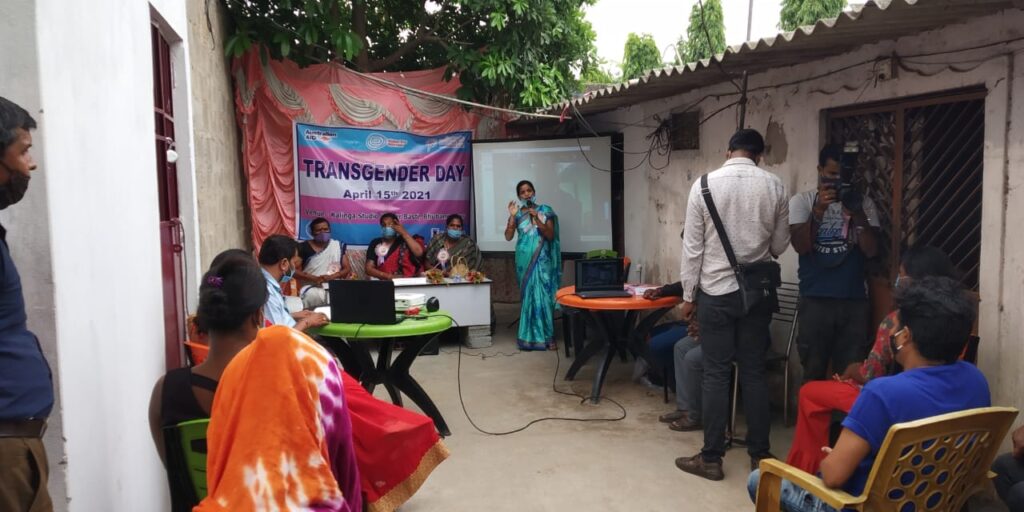 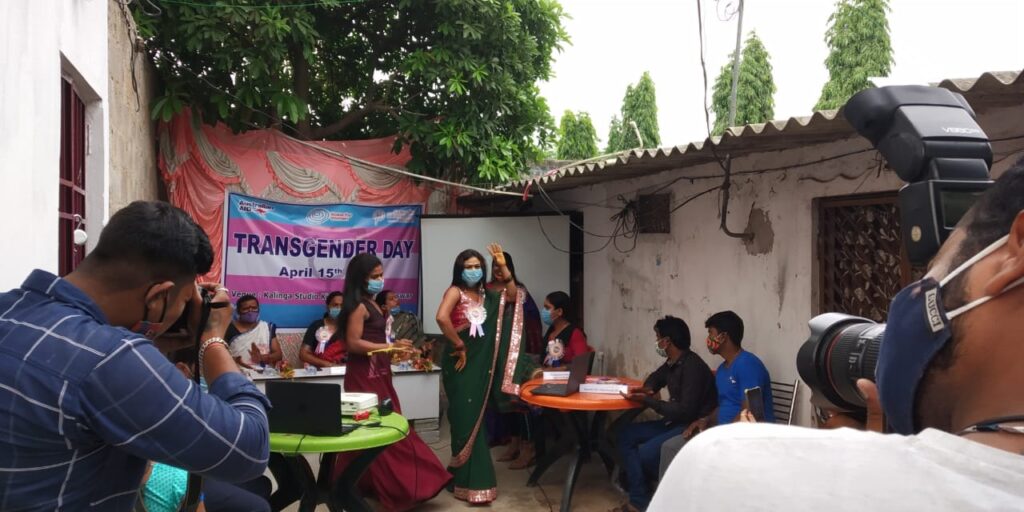 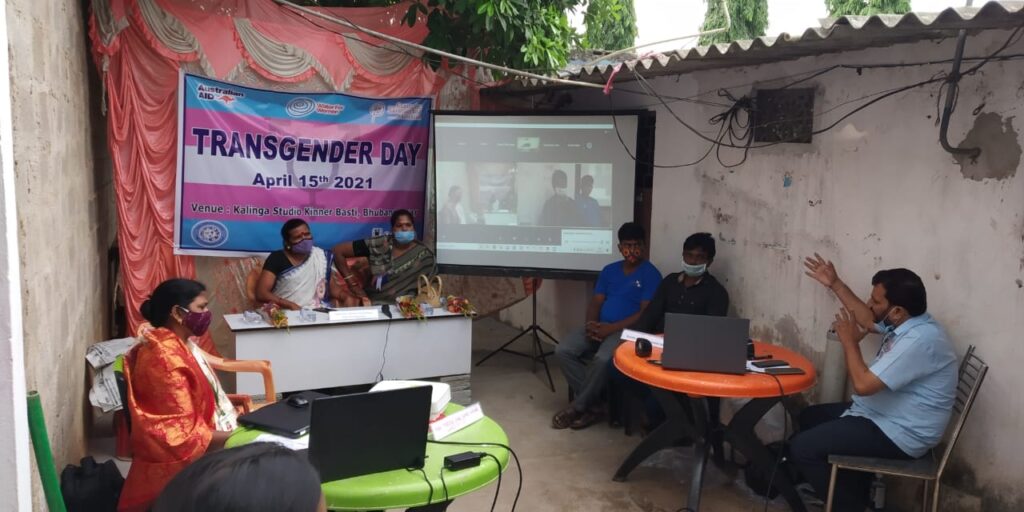 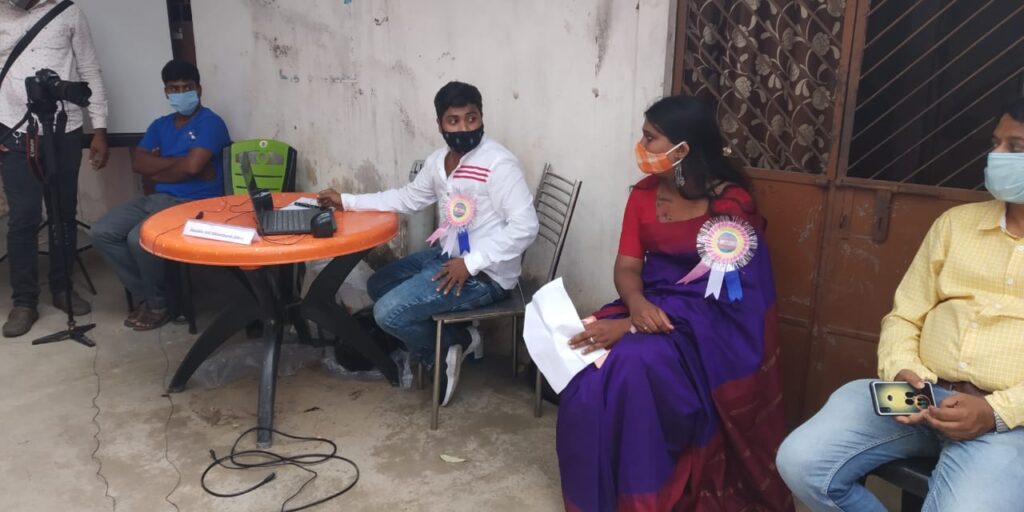 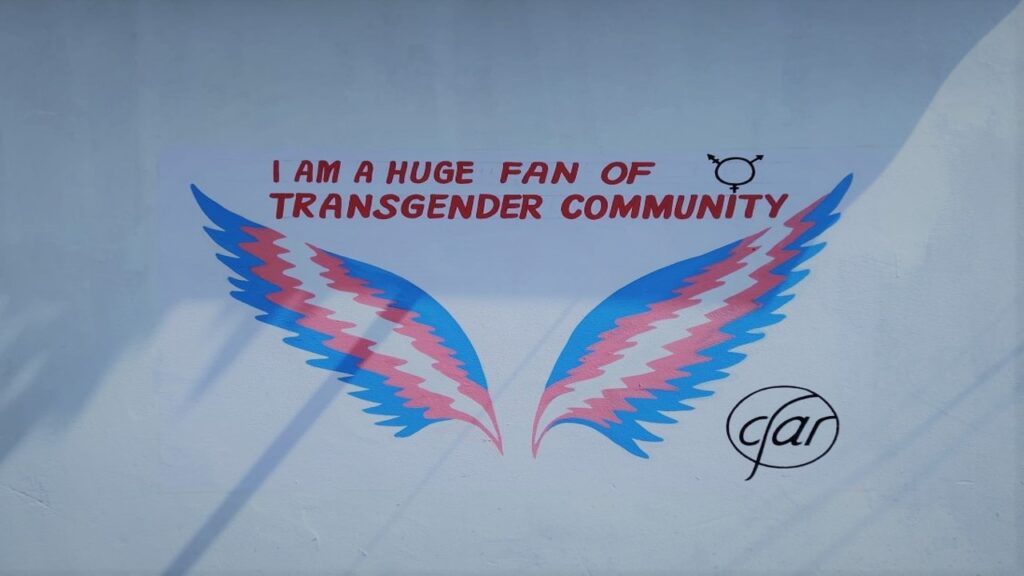 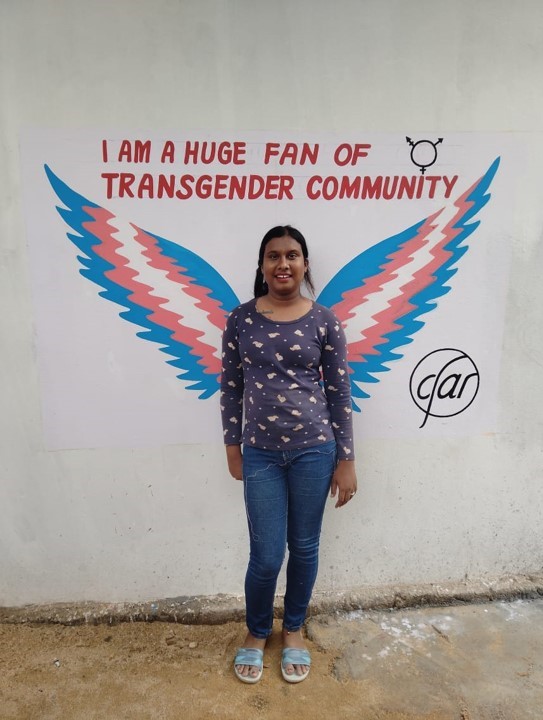 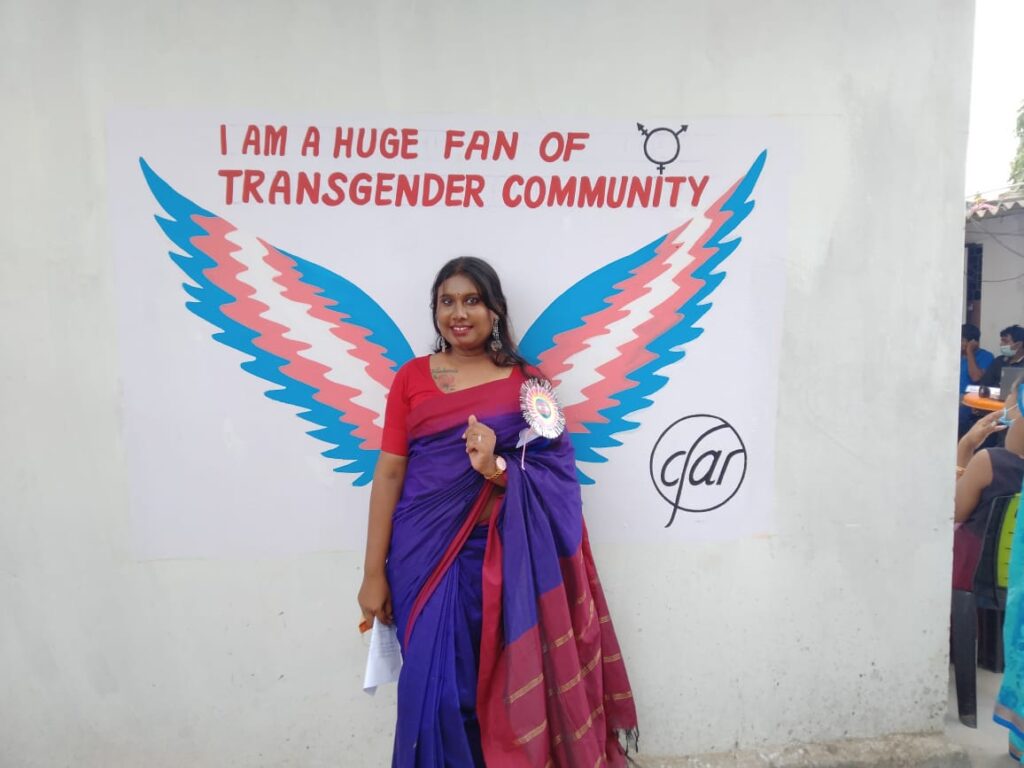 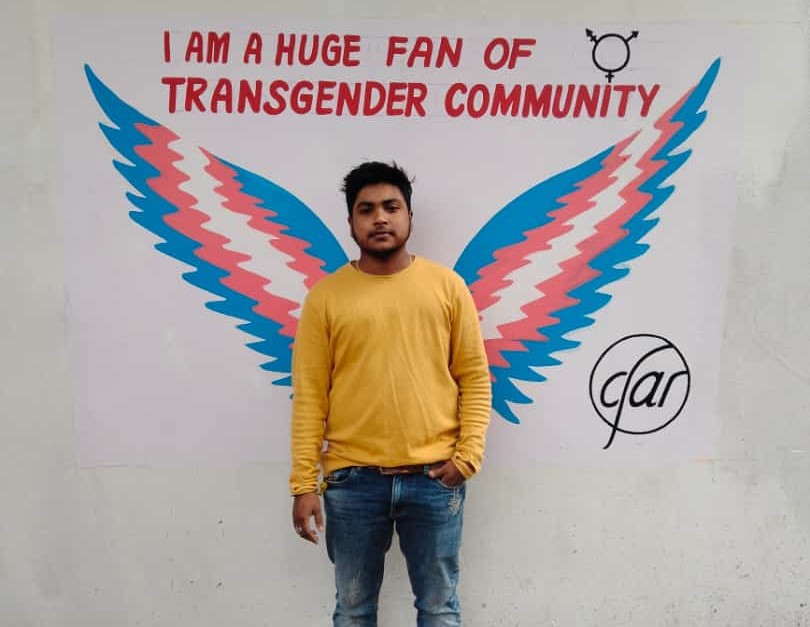 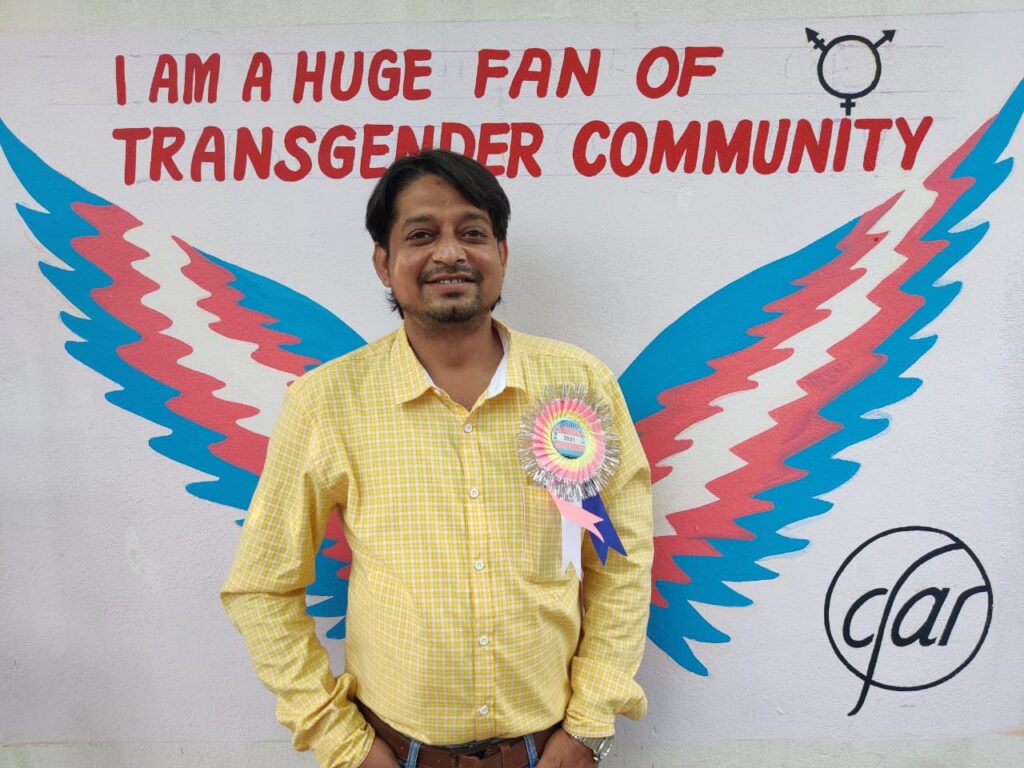 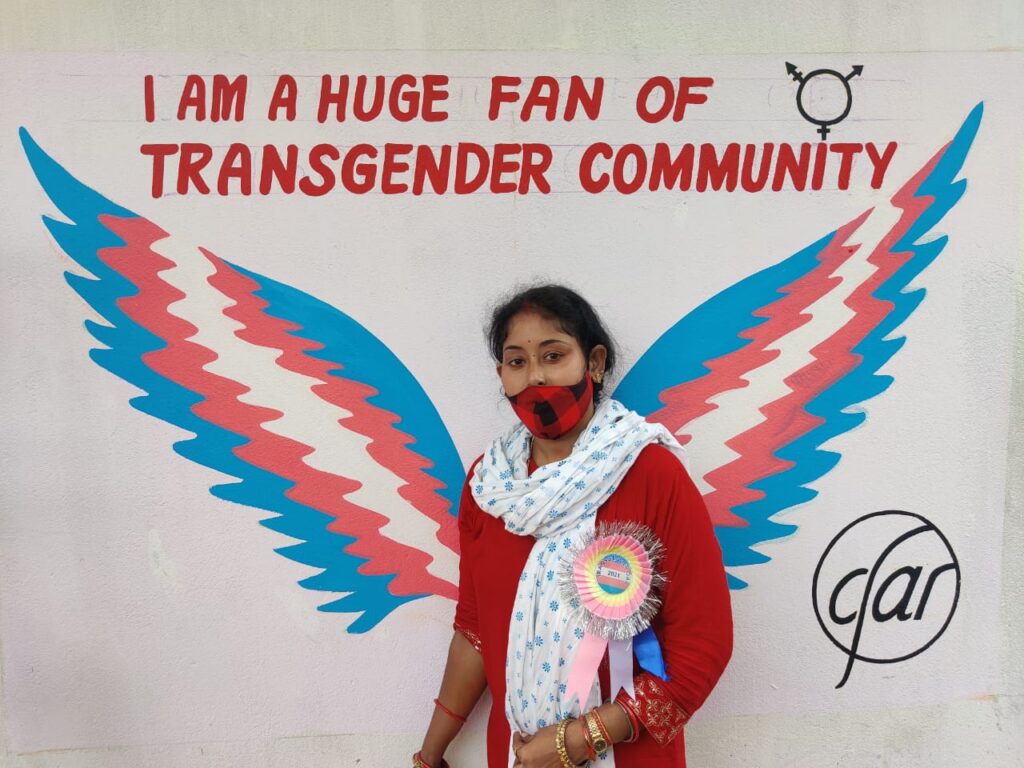 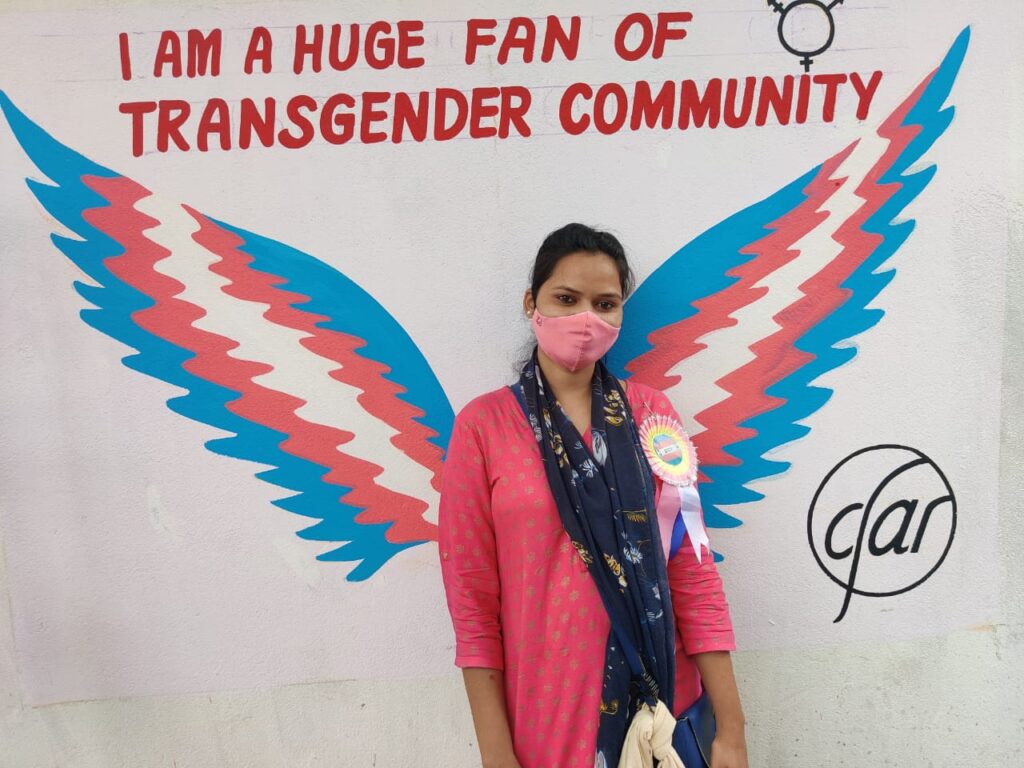